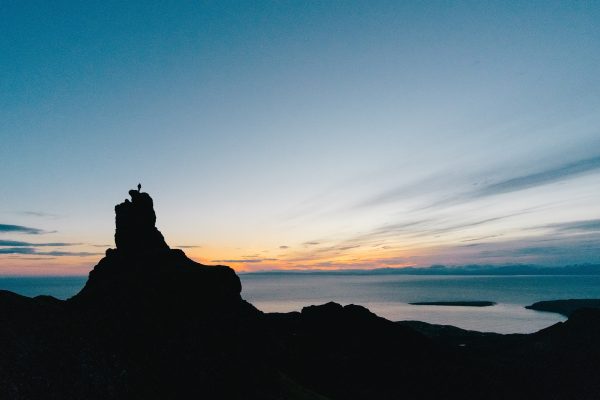 Tomorrow is my birthday.
I am turning forty.
For some reason the number looks better to me written out as the word “forty,” versus “40.” A little subtler. A little softer.
I wish I could write that it has all been easy breezy, but I’ve had a few “moments” over the last few months in anticipation of the day.

I have very distinct memories of when both of my parents turned forty, and there were “Over the Hill” parties and gag gifts about how their lives were all down hill from that point forward. These gifts were kept in a “hidden” box in the attic, and my sisters and I were instructed to NOT look at what was inside it. I remember looking (because, of course!), and just being so confused. Years later I would understand that many of the gifts were in regard to the anticipated sagging body parts that they could expect upon entering their fifth decade.

I’m not sure when “Over the Hill” parties fell out of vogue, but thank goodness they did, because by no means were my parents’ lives all downhill after they turned forty. In fact, some days I feel like they run circles around me – learning, growing, and moving forward at 70. 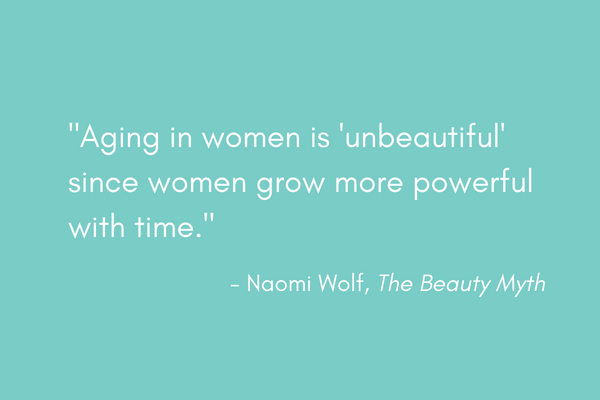 I often get this reply when I tell people that I am turning forty: “No! Well, you don’t look forty!”

And, I always wonder – what does that even mean?
What, exactly, does forty look like?
And while I know that this statement is made in kind, it still has an underlying sentiment that forty is – well – old. And we are taught to be afraid of all things old.

The truth is, if left alone from outward messages about what society thinks forty should look like, I am actually pretty excited about this next decade. I feel more confident in my own skin, and find myself embracing my truth more and more. But, then one of those outside narratives will sneak in and throw me down a bit of a rabbit hole.

Single women after forty have little chance of finding a life partner.
You are forty, with no children? Did you want children?
Noticing more lines on your body? Here – buy this eye/neck/face/elbow/in-between toe cream.
Are you just going to start buying a lot of cats?

I feel that we are given only a few narratives of what a woman at forty should be:

A mother with multiple children, happy to have her prime behind her and living her life for her offspring and family.

A Hollywood actress that is selling you the latest and greatest way that you, too, can stay young-looking and interesting/appealing to the male gaze.

A shrill businesswoman who is climbing the business ladder – lonely, but she has prioritized her career over having a family.

My hope is that with #TimesUp we are going to start seeing, reading, and sharing narratives that are more diverse, nuanced, and realistic then the above three, but until then – I am going to (re)write my own narrative of what I want 40 to BE. 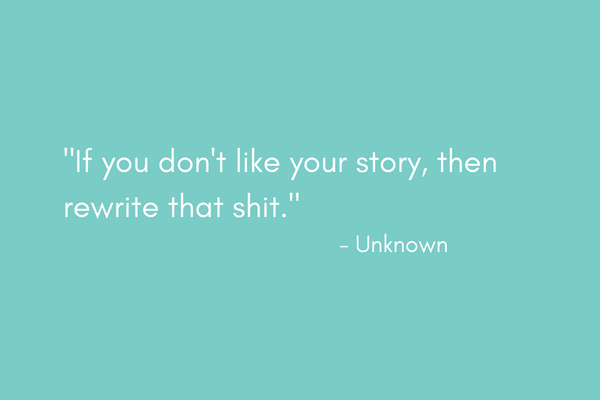 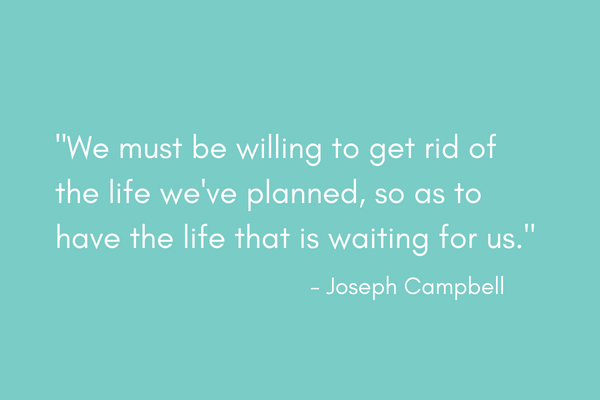 My anxiety-filled “moments” over the last few months about turning 40 were all based around me not being where I thought I would be at 40. But what were those thoughts if not just generic placeholders, and more importantly, whose thoughts were they?

The reality is that I actually have done a hell of a lot of things that I never imagined I would do when I was picturing what my life at 40 would be.

I taught in New York City.
I received my Masters.
I travel the entire United States and to several foreign countries by myself.
I lived and bartended in the Caribbean.
I jumped out of a plane.
I danced myself to exhaustion. On multiple occasions. In multiple locations.
I had my heart broken and broke a few hearts.
I have gone to therapy and worked really hard to better understand myself.
I met strangers who have become friends, and had friends become strangers.
I lived in multiple cities, some that I have loved and others that I could not leave fast enough. But each one was home in some sense of the word.
I have started new jobs that taught me so much and quit ones when they did not serve me any longer.
I started a storytelling site, and have shared hundreds of people’s stories.

The “where I thought I would be by 40” was the story that I was told I should be living. The thoughts of where I “should” be when I am 40 is not the story that I wrote, but the one that was written for me by society. Well, I refuse to accept it, and demand better for all of us. We are ultimately the creators of our own stories. We just have to be willing to pick up the pen and be the author. 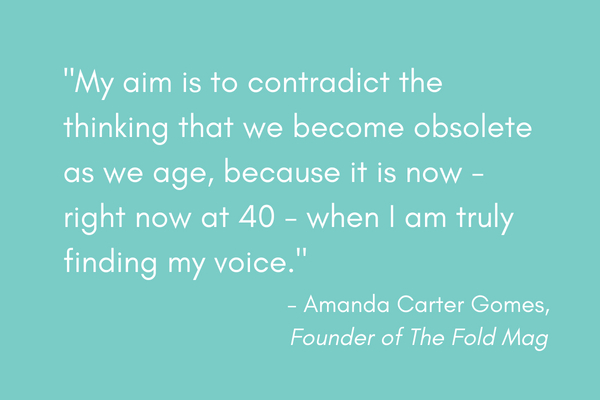 As I move into the fifth decade of my life, my goal is to be a living example of what another version of 40 can look like – to encourage others to live their own version of it, so that younger women can see that there are multiple ways that they can construct a life.

So – I will gladly say that I am “over the hill,” because that means that I’ve made my way to the top and seen some shit on my way up there. I did it once, and I can do it again. Anyone who has ever climbed a hill or a mountain knows that there is never just one. You get to the top only to see all the other hills in front of you – just waiting to be climbed. Get movin’. 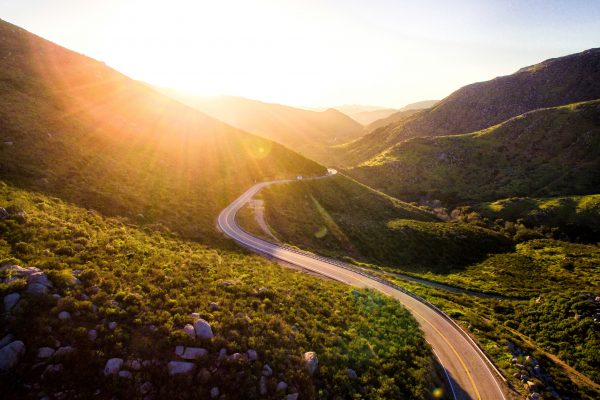 40, Advanced Style, birthday, Happy Birthday, live your own life, own your narrative, storytelling, turning forty, write your own story

14 Responses to Be Forty